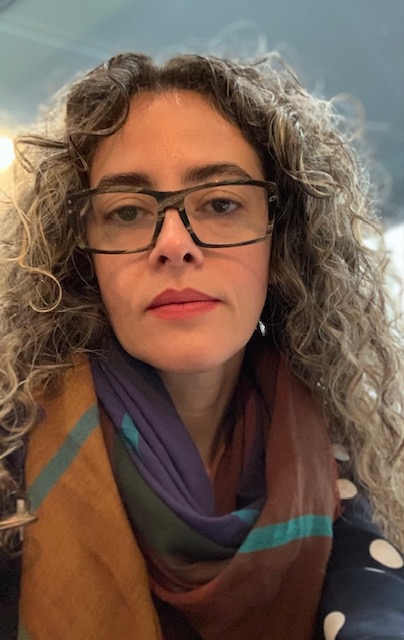 Leila Namvar, an Iranian-American Muslim woman, immigrated to the United States in 2002.  Shortly after, she joined the American Red Cross as a lab assistant.   Ms. Namvar moved to the Coachella Vally in 2005 and joined the City of Indio’s planning team as an urban planner.  She became a naturalized US citizen in 2008 and registered with the Democratic Party.  In the same year, she voted for the first time in the US.  Her choice, like the majority of the voters, became the 44th President of the United States.  She has a master’s degree in Public Administration.  Ms. Namvar lives with her husband, son, and their two puppies in La Quinta.