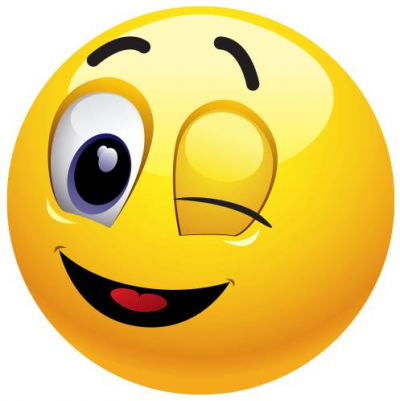 A Texas lawmaker has filed a satirical bill to regulate “masturbatory emissions” as a riposte to a slew of anti-abortion measures advocated by the state’s Republican politicians.

The proposed act takes the language and concepts used by conservatives to limit abortions and swaps the sexes.

It calls for a $100 fine for “emissions outside of a woman’s vagina, or created outside of a health or medical facility, which “will be considered an act against an unborn child, and failing to preserve the sanctity of life.”

It also requires the creation of a “masturbatory assistance registry” of not-for-profit organisations and hospitals able to provide “fully-abstinent encouragement counseling, supervising physicians for masturbatory emissions, and storage for the semen.”

The bill from Jessica Farrar, a Democratic representative from Houston, is called the Man’s Right to Know Act, a reference to legislation known as the Woman’s Right to Know Act which previously passed into Texas law. That forces doctors to perform a sonogram, make audio of the heartbeat available, and describe the fetus to women considering an abortion at least 24 hours before the procedure takes place.

It is also the name of a state health department pamphlet that emphasises , and, according to critics, exaggerates and misleads readers about “the risks of abortions, and steers women towards alternatives.

Farrar’s bill requires the creation of a booklet which must be reviewed by doctors with male patients and which “must contain medical information related to the benefits and concerns of a man seeking a vasectomy, Viagra prescription, or a colonoscopy. The booklet must contain artistic illustrations of each procedure.”

It also demands an attending physician “administer a medically-unnecessary digital rectal exam,  before administering an elective vasectomy or colonoscopy procedure, or prescribing Viagra.”

Farrar said in a statement: “Although HB 4260 is satirical, there is nothing funny about current healthcare restrictions for women and the very real legislation that is proposed every legislative session.

“Women are not laughing at state-imposed regulations and obstacles that interfere with their ability to legally access safe healthcare, and subject them to fake science and medically unnecessary procedures. Texans deserve to be treated with the same amount of respect when making healthcare decisions, regardless of their gender.”

Texas’s attempts to limit abortions attracted national attention in 2013 when the then state senator Wendy Davis mounted an 11-hour filibuster in an attempt to block a bill that caused many of the state’s abortion clinics to close. Last year, the US supreme court struck down key parts of the law, but conservatives swiftly returned to the subject.

In January, a federal judge blocked a new state rule requiring healthcare providers to conduct burials or cremations of fetal remains, writing that it seemed to be a pretext for restricting abortion access.

Among the proposals from Texas politicians in the current legislative session are bills to abolish abortion and make it a felony; ban abortions after 20 weeks even if the fetus has a severe abnormality; limit the types of legal abortion procedures and tissue donations; pass another burial rule; and enhance the rights of embryos and fetuses.

Women’s rights groups fear that another planned measure, ostensibly to shield physicians from “wrongful birth” lawsuits, will lead to some doctors lying to their patients about the health of the fetus if they felt that revealing problems might encourage the patient to opt for an abortion.

Needless to say, that bill has a significantly larger chance of garnering wide support in Texas’s Republican-dominated legislature than Farrar’s. “Especially with Trump as president, I think these folks are on fire now. They’re off the chain now,” she told the Texas Tribune. “If they can elect someone based on making racist remarks and derogatory remarks toward women and such, then we’ve just given them licence to offend and licence to be even worse than before.”