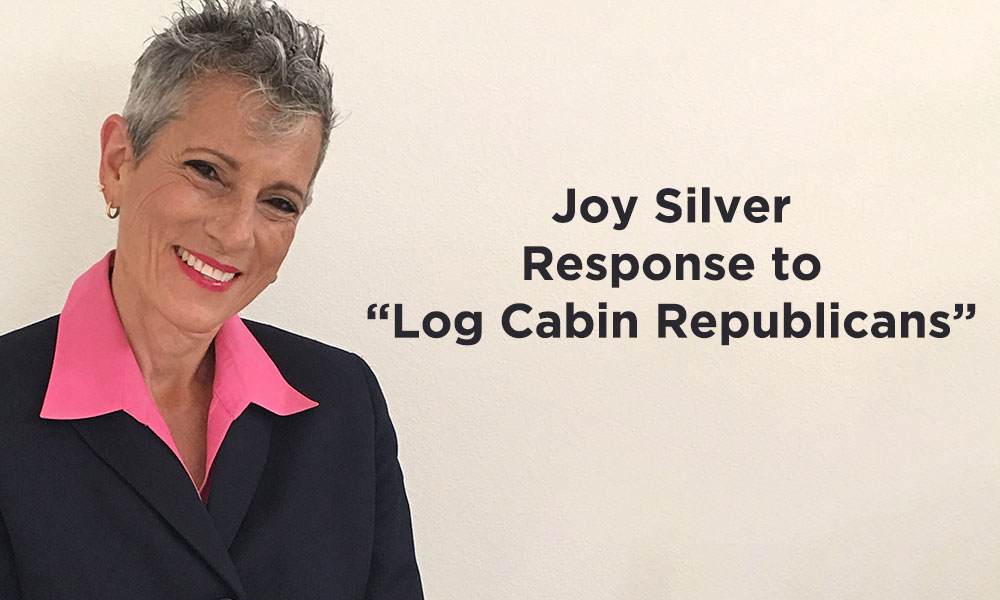 Log Cabin Republicans have bonded with their abusers. Emotional “bonding” with abusers is a familiar story, known as the Stockholm Syndrome. Some characteristics are:

Consider the evidence: Justice Clarence Thomas’s concurring opinion to the ruling overturning Roe v. Wade is as follows: “In future cases, we should reconsider all of this court’s substantive due process precedents, including “Griswold, Lawrence, and Obergefell.”  The decisions Lawrence v. Texas (same-sex intimacy) and Obergefell v. Hodges (same-sex marriage) are about LGBT people. Interestingly, Thomas does not include the Loving v. Virginia decision (marrying across racial lines) though it relies on the same 14th amendment sections.

Justice Samuel Alito argued that any rights that are “unenumerated” in the U.S. Constitution can’t be recognized as a fundamental right unless they are “deeply rooted in this nation’s history and tradition.”  That will always leave out women, LGBTQ people, and those who are not straight, white men.  Griswold v. Connecticut (contraceptive use) Skinner v. Oklahoma (ending forced sterilization) are also on the block, as they are based on the same rationale for ending Roe.

Moran says that “Texas Republicans don’t have to change their values to let us in.  We are already here.”  The Texas party “values” he claims to share, have been activated by Christian white nationalism, and many of its adherents call for legislation, criminalization, even violence, against LGBT people.  As goes to the Texas GOP, so goes the national party.

Democrats don’t always agree with one another, but we will continue to stand up for LBGT people’s right to live, to engage in intimacy, to marry, and to be safe from violence. Log Cabin Republicans, I urge you to join us before it’s too late.